PLEASE NOTE: Due to COVID-19 precautions, all orders will ship within 5-7 business days. Tracking information will be provided.

In “Wick,” the windows of the Big House separate Sylke from the house slave she visits in the nighttime. She can’t help but wonder what this woman feels while she tends to the Master’s family, and why she allows the drippings of candle wax to seep into the palm of her hand.

A young woman hides her love for her best friend who is currently dating someone else in “Crazy.”One of them decides to finally reveal their true feelings. On a train, an old woman, who appears to be homeless, encounters a couple and tells them the story of her searching in “Sunday.”

In “Kelsey Monahan Stole Your Goddamn Jacket,” a narrator returns to a shelter to find their roommate has stolen their jacket. In this story that touches on homelessness, shelter life, queerness, and Islam, what is otherwise a mundane event leads to an explosive reaction.

“The Goodbye Sister” introduces an Ohioan woman coming to terms with the absence of her younger sister. One sister continually returns to the insufferable misery, while the other is quick to flee and never return.

A Black woman is annoyed by the poor customer service at her local Harlem post office, in “In c/o Chidi Onyeachu.” In line, she obsesses over her ex-boyfriend, to whom she is sending a package that is literally stabbing her. Upon revealing that the package contains her heart, everyone has an opinion.

In “Sitting Spells,” Meecha makes a real love potion. She sends every young woman who seeks her help, to her sister Rhea for her cautionary tale about the truth of these potions. Are they worth it?

“Up North” follows a young girl through her 1950s summer journey of moving from a poverty-stricken South Carolina town to a wealthy city in Pennsylvania. When she meets free-spirited Cindy, she wonders if she could be more than what she's been taught. A mother and daughter come to terms with their mortality at different points in their lives in “Mary, Mara, and Death.”

Jamie recalls the night his little sister was born, in “Pomegranate." It was a night of fairy tales, power outages and strange fruits fed to him by his mother. Jamie wonders, what is memory and what is story. In “Mr. Landry,” the main character spends his days watching the world from his porch in rural Louisiana. As the day turns to night on one particular day, he encounters a wide-eyed local who sparks a peculiar kind of fire.

Black Barbie
recounts a young girl's experience at the slumber party of a fellow fourth-grader, and the regift of one of her unopened toys: a Black Barbie doll. Latent racism, inferiority, and white guilt are revealed.

Little Brotherwas written following the news that a maternal uncle had died. The essay draws on memories of the first time hearing a mother grieve, and how it shifted the concept of familial role.

We Are The Championsdescribes a trip to an abortion clinic, taking the reader on the mental journey to an internal war. On the other side, we recognize how many other women warriors are fighting beside us to overcome similar battles. 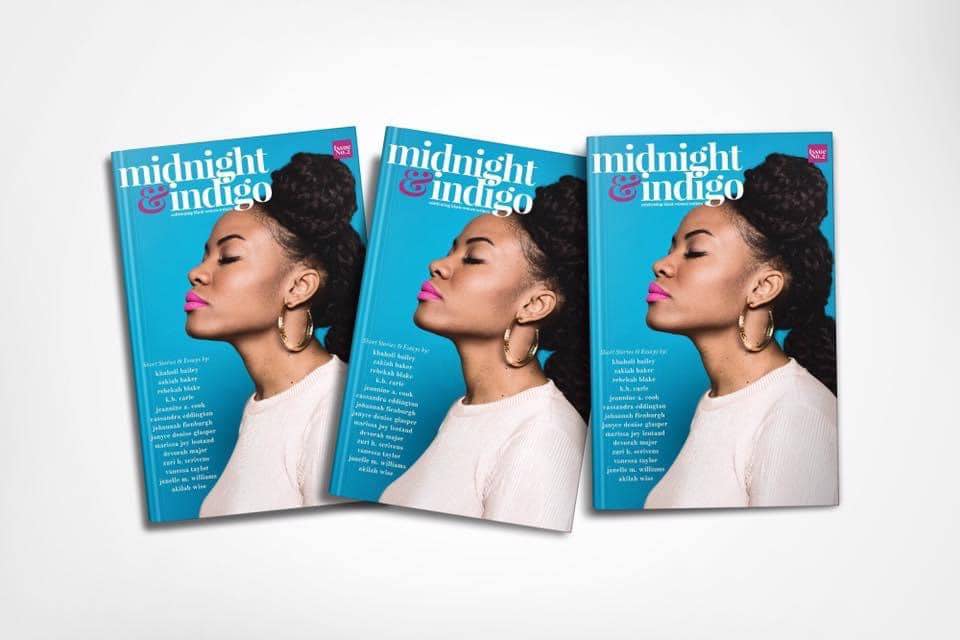